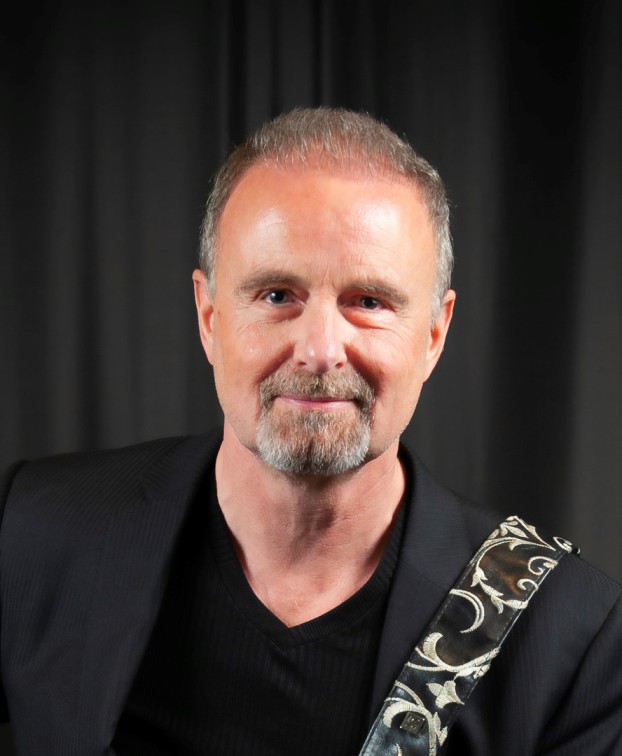 Sandgaard celebrated with club officials when the news came through at Loftus Road, where he was watching a very young Addicks side go down to a 2-1 EFL Trophy defeat to Wimbledon, and said afterwards that he hoped to complete a deal this week.

Yet the irony was that Paul Chaisty QC, barrister for Paul Elliott’s Lex Dominus Limited, who sought to argue that it had a binding agreement to buy the club, had insisted to the court that there was no evidence before the court that Sandgaard was close to doing so.

His aim was to persuade the judge there was no detriment to defendant Tahnoon Nimer’s Panorama Magic Limited, controlling shareholder of East Street Investments, and thereby the club, from freezing the current ownership of the shares.

Indeed, Chaisty pointed out that whereas Elliott had injected funds into the club, Nimer had put in nothing and there was no prospect of him doing so now, so a delay would not affect the club's chances of surviving the current turmoil.

In a chaotic opening, the proceedings were was delayed for more than an hour after Elliott himself, as well as instructing solicitors, were unable to gain access to the virtual hearing.

Then, during three and half hours of legal argument , viewed remotely at times by more than 200 Charlton fans with occasional accidental and deliberate verbal interventions, the 18-page evidence submitted by ESI and club director Marian Mihail was heavily criticised by the judge, as well as by counsel for Lex Dominus.

Panorama’s barrister Lauren Kreamer, a fan and member of the Charlton Athletic Supporters’ Trust board until she stood down to avoid a conflict of interest, had already admitted one that one of Mihail’s central contentions – that Elliott could not appeal his EFL disqualification by the owners’ and directors’ test without club support – was wrong.

The judge said that it meant he had to consider carefully what weight he could place on the rest of the evidence submitted by Mihail, himself a lawyer in Romania but not qualified to practice in England.

A string of other contradictions emerged. It was said that the EFL had barred Elliott from running the club for providing it with false or misleading information in the application process, which appeared to relate to whether or not the sale of the shares in ESI to Lex Dominus was or wasn’t contingent on EFL approval.

Elliott, in paperwork prepared by multi-tasking lawyer Chris Farnell, had said it was – but Mihail had written to the EFL saying that it wasn’t and that the deal had been completed on June 8th. The EFL decided that it wasn’t contingent, although as both lawyers admitted that view was not supported by evidence presented to the court and had no standing in the case.

It was contrary to the conclusion the same judge had reached in the hearing over ESI minority shareholder Matt Southall’s unauthorised Companies House changes in July, when it was made clear to the court that the deal was incomplete. Chaisty sought to have that disregarded because the parties to the case were different, although as Kreamer retorted the “cast of characters” was the same.

And Panorama now came to court to argue that the June takeover deal was not concluded because EFL approval had not been demonstrated, the shares had never been transferred as required, and the £1 agreed had never been paid.

In any event, said Kreamer, the sale and purchase agreement was erroneously drawn up for the share capital in Charlton Athletic Football Company Limited, rather than ESI, and remained undated and incomplete.

The role of Farnell, who owned Lex Dominus at the time the agreement was drawn up and appeared to have acted for multiple parties to the transaction at the same time, with a consequential risk of breach of confidentiality, as well as a potential conflict of interest, was also in question. He is the subject of compaints to the Solicitors' Regulation Authority.

Farnell’s IPS Law had also instigated the latest claim on behalf Lex Dominus before handing the case over to a different firm of solicitors.

The judge ruled that the issue was serious enough to warrant consideration by the court and that neither side could be adequately compensated at a subsequent trial by damages.

He said that Lex Dominus would potentially miss out on the opportunity to acquire the reputation and prestige of owning a club with Charlton’s history, while the fact that Abu Dhabi-based Panorama had no other assets made it doubtful damages could be obtained.

However, he took into account the wider community effects of Charlton going out of business before a trial could take place, as well as the risk of losing another buyer, before furtehr proceedings which would be no earlier than November. While Mihail had failed to evidence the risks to the club and may have exaggerated them, they were nonetheless real.

On that basis he ruled that the application for an injunction should be refused, deferring consequential issues, including discussion of any right to appeal, until the following day. The real winner appeared to be Sandgaard. But do watch out for VAR.