Buy issues published during the 2021/22 season 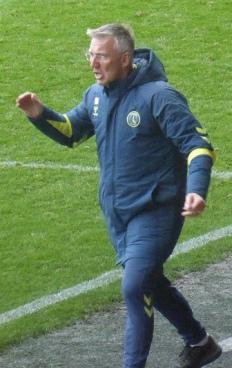 Axed Nigel Adkins' future as Charlton boss was already in doubt when new VOTV170 went on sale at The Valley for the first time before the 3-2 home defeat by Accrington Stanley on October 19th. The October issue debates the rights and wrongs of sacking Adkins and also asks whether Thomas Sandgaard needs to look deeper for the cause of the club's alarming start to the season.

With Charlton drawn at home to Torquay United or Havant & Waterlooville in the first round of the FA Cup, Steve Dixon takes a look back at some of the Addicks' more memorable days in the competition during his lifetime, while Matt Wright sizes up the club's runners in the London Marathon as well as the risk to football – and The Valley - from the climate emergency.

MIke Head pays tribute to Sailor Brown, John Ingram wonders about player nicknames past and present and David Hammond reveals the basis for his long-standing grudge against West Ham United. Plus we remember former player Paul Linger and stalwart supporter Jean Tindell, who passed away recently. 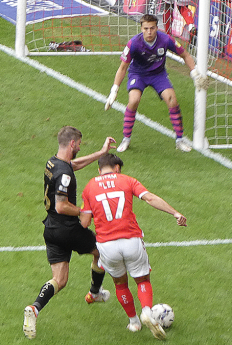 VOTV169 reflects both aspects of the opening month and went on sale for the home game with Cheltenham Town on September 11th. The September issue has a major focus on the new signings, including the late additions, plus extensive coverage and reflections on the matches so far. But as usual, it's packed with other features too.

It's back to The Valley for VOTV after lockdown 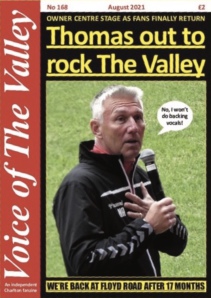