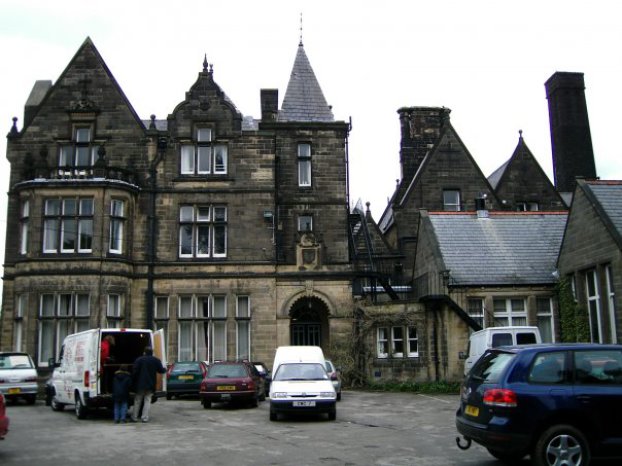 Would-be Charlton chairman Paul Elliott was part of a consortium that rescued a 160-year-old private school in Derbyshire from closure - only to shut it down nine months later. The 14-acre site was then sold within weeks and redeveloped as a £19m retirement complex.

Elliott, then of Knutsford, Cheshire, bought the all-girls school in Darley Dale together with Kevin Burke, from Bletchley, and Momcilo Novakovic, from Bedford, for £2.4m in June 2004.

Richmal Crompton, author of the celebrated William books, was among its former pupils.

But less than a year later the new owners wrote to parents during a week when principal Dr Deborah Mouat was off sick to tell them that the school was closing immediately. The owners reportedly arrived by helicopter to deliver the news.

A statement to parents said: "Over the last six months the owners have made a significant financial commitment to the school to allow it to continue to exist where otherwise it would have failed.

"But they cannot continue to sustain such significant losses and have now reached a final decision that the school must sadly close."

Rumours about the school's possible closure had started to circulate when auxiliary staff were not paid for a fortnight.

At a subsequent meeting with parents, Burke said: "We should not have bought the school. We made a bad business decision. Now we are moving on."

Burke admitted his company had no experience of running a school and said that St Elphin's was no longer financially viable.

The company had hoped to gain extra funds through a planning application to build houses on the site and a 500,000 legacy that had been promised to the school.

But the application was turned down by Derbyshire Dales District Council and the legacy had been frozen by the Charity Commission.

A total of 175 students, including boarders, had to relocate and 75 people were left to find new jobs. Acting head teacher Rosemary Cuff said: "I had spoken to the proprietors (of the school) a little bit before that day because there had been problems, such as the heating had been turned off, but we didn't expect to meet them like that.

"What do we do with these children was my first thought, it was just such a shock.

"We had a stormy meeting that afternoon which went on into the evening with the proprietors and I managed to persuade them to keep the school open until the Friday, although no-one would get paid.

"The news came as a great shock to everyone at the school. Many exams had to be rescheduled, parents both near and far had to be contacted, and places for the children and staff had to be found in the space of three days.

There was further controversy in April when the owners sold off items that had been donated to the school by parents.

Chairman of the Friends of St Elphin's, Danny Hopkinson, said: "It's a bit disgusting really. They are profiting out of something that was given to the school.

"I think they have got away with stripping the school of its assets. I don't think the present owners had any intention of running it as a school."

Among the items that went on sale was a £300,000 grand piano which was sent to a specialist auction.

The Matlock Mercury, which covered the school closure extensively, reported on March 31st, 2005, that Elliott was “unavailable for comment”.