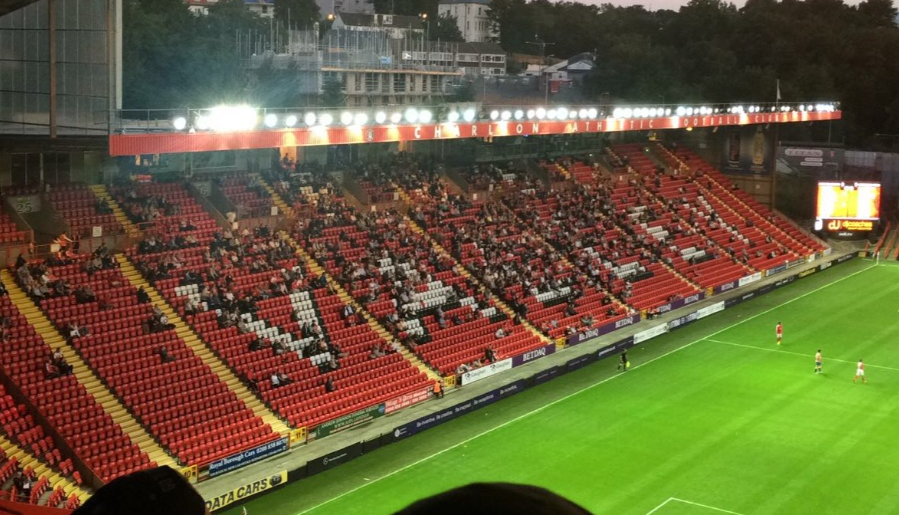 Holmes' start is so impressive, but few see it

A pleasant summer evening at The Valley was decorated by two remarkable goals from impressive winger Ricky Holmes as Charlton brushed aside a substandard Shrewsbury Town side to record their first win of the season, writes Rick Everitt.

It was a big step forward for new boss Russell Slade’s team, even if the Holmes’ first goal – in which he advanced down the left from the halfway line and cut inside before curling the ball past Shrews keeper Jayson Leutwiler – was poorly defended.

Leutwiler then flailed hopelessly at his second, an inswinging left-wing corner that ended up in the top right-hand corner of the net with no further assistance.

In between Johnnie Jackson poked home his second goal in two matches after a goalmouth scramble, to confirm that whatever his limitations out wide these days he is still a reliable poacher.

The match was effectively over after 31 minutes – and so it proved was the scoring – although the outcome was emphatic enough to cement the hopeful goodwill extended towards Slade by the home fans.

It did nothing, on the other hand to negate the hostility towards defender Roger Johnson, relegated to unused substitute for the last two games and booed after his post-match altercation with the travelling support at Bury.

In other circumstances, the veteran defender might be expected not to reappear, but Slade may feel he has to play his cards cautiously with Patrick Bauer still apparently unfit to start and other centre-half options Harry Lennon and Alou Diarra unavailable for now, along with likely pre-transfer deadline departure Jorge Teixeira.

Johnson has, the manager has said, apologised to him for what happened at Gigg Lane, but that is hardly good enough – rather like Johnson’s limited performances since he returned from the Indian Premier League on ill-considered 18-month contract last January.

He needs to apologise to supporters if the fans are to move on - or do so himself.

What happens to the 33-year-old is probably of less importance than the development of 18-year-old Ezri Konsa, who made his debut against Northampton Town on Saturday, was rarely troubled by Shrewsbury, and looks capable of providing valuable back-up.

Holmes, meanwhile, is busy, committed and effective, making it all the more mysterious that he has been languishing at even lower levels than this to the age of 29.

Josh Magennis, newly arrived from Kikmarnock, has added some valuable to heft to the front line, relegating summer signing Lee Novak to the bench.

Yet it is noticeable that all Charlton’s four goals to date have come from wide man Holmes and old-stager Jackson. Magennis’s partner Nicky Ajose has largely been poorly served and when his chance did come against Shrewsbury, after dazzling substitute Ademola Lookman’s blockbuster had been parried by Leutwiler, he blazed it over.

The midfield pairing of Andrew Crofts and Kevin Foley is a critical failing, with Foley the weaker element, although he showed tenacity to recover the ball after one of several misplaced passes.

The duo's combined creativity is inadequate and the manager must know that this is a stopgap arrangement only.

For Slade it was a satisfactory evening and put a more positive veneer on a very mediocre start to his Charlton stewardship, in which he has clearly been handicapped by the late arrival of signings and the consequent dysfunctional pre-season.

It remains to be seen how many teams will be as badly exposed by his limited firepower as Shrewsbury, however.

What the fans think was laid bare by an official crowd of 9,174, including 419 from the visitors, which was the lowest for a league match at The Valley since December 1997.

In practice it will have been under 8,000, with the Charlton contingent bound to have been nearer the 7,000 mark. Those who argue that this situation will be easily reversed with more results like that against Shrewsbury are likely to be mistaken.

History shows that lost supporters do not return easily and on the evidence of the first three matches the quality of the football in this division is unlikely to retain them if they do, or appeal to any newcomers arrivng on free or cheap tickets.

Anything less than promotion this season will amount to failure, which while not Slade’s fault is certainly his burden. Romps like this over clubs that should never be able to compete on level terms with Charlton will not change that and the people pulling the strings behind the scenes at the club are as incompetent as ever.

Last night, for example, the club mistakenly issued hundreds of Saturday's programme inserts instead of the ones intended for the latest issue of the Valley Review, which it had promoted as including a fold-up poster of skipper Jackson, prompting arguments when separately employed Superstore staff declined to substitute the correct one.

More seriously, watch next who the owner appoints as chairman to replace Richard Murray. Chief executive Katrien Meire might imagine that as a former Charlton player Paul Elliott would be a credible choice with fans. I am not so sure.

Weak opposition still has to be beaten, and the diminished number who turned out to see it happen on Tuesday at least went home with the satisfaction of having seen it been done – and in some style. That’s something. 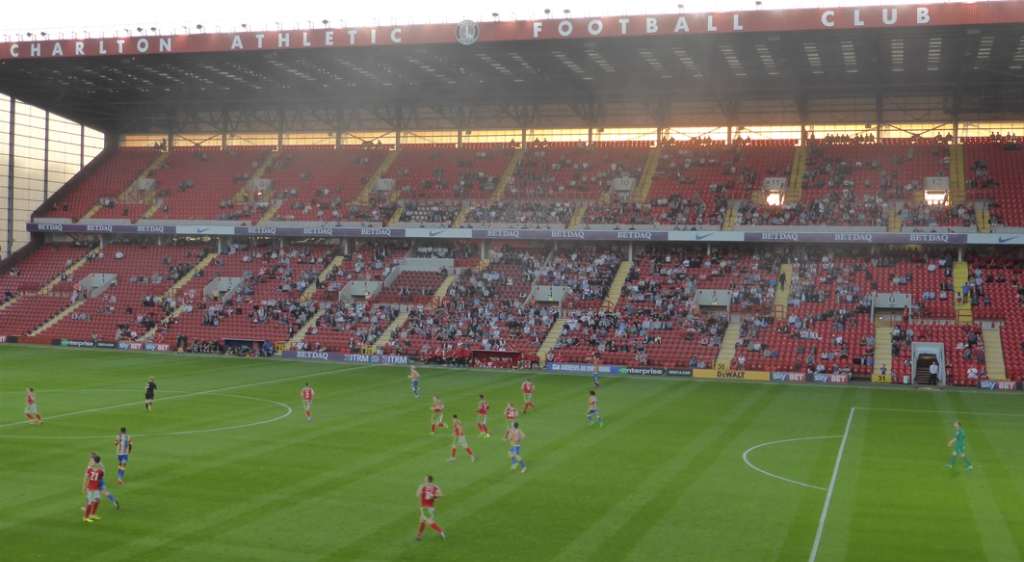 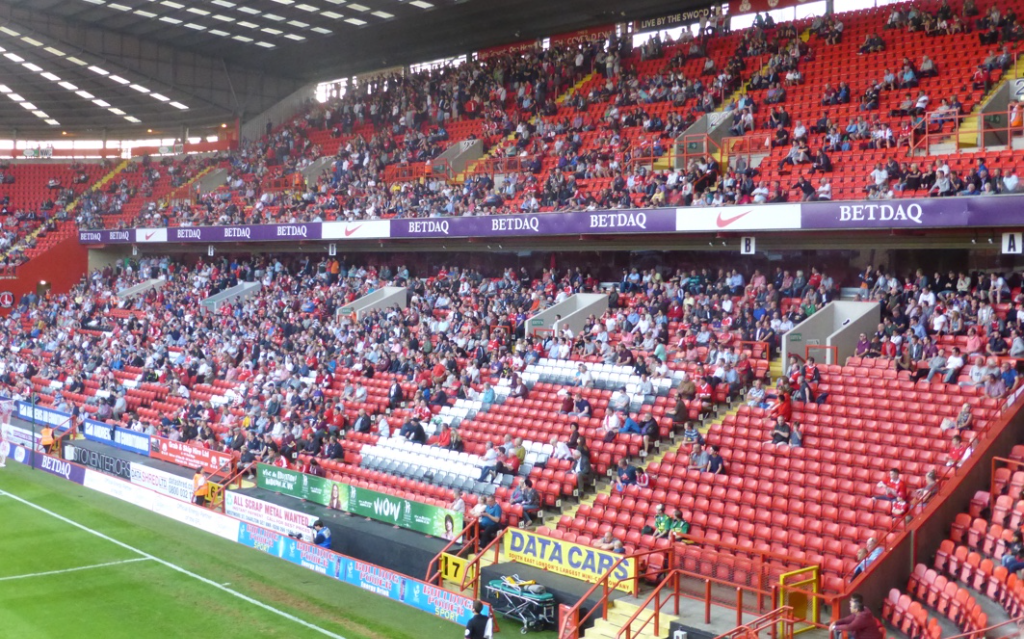